Index funds DO care about ESG

When powerful vested interests feel threatened by inconvenient evidence they often respond in the same way. Instead of challenging it head-on with counter-evidence of their own, they seek to undermine it by spreading and perpetuating myths. 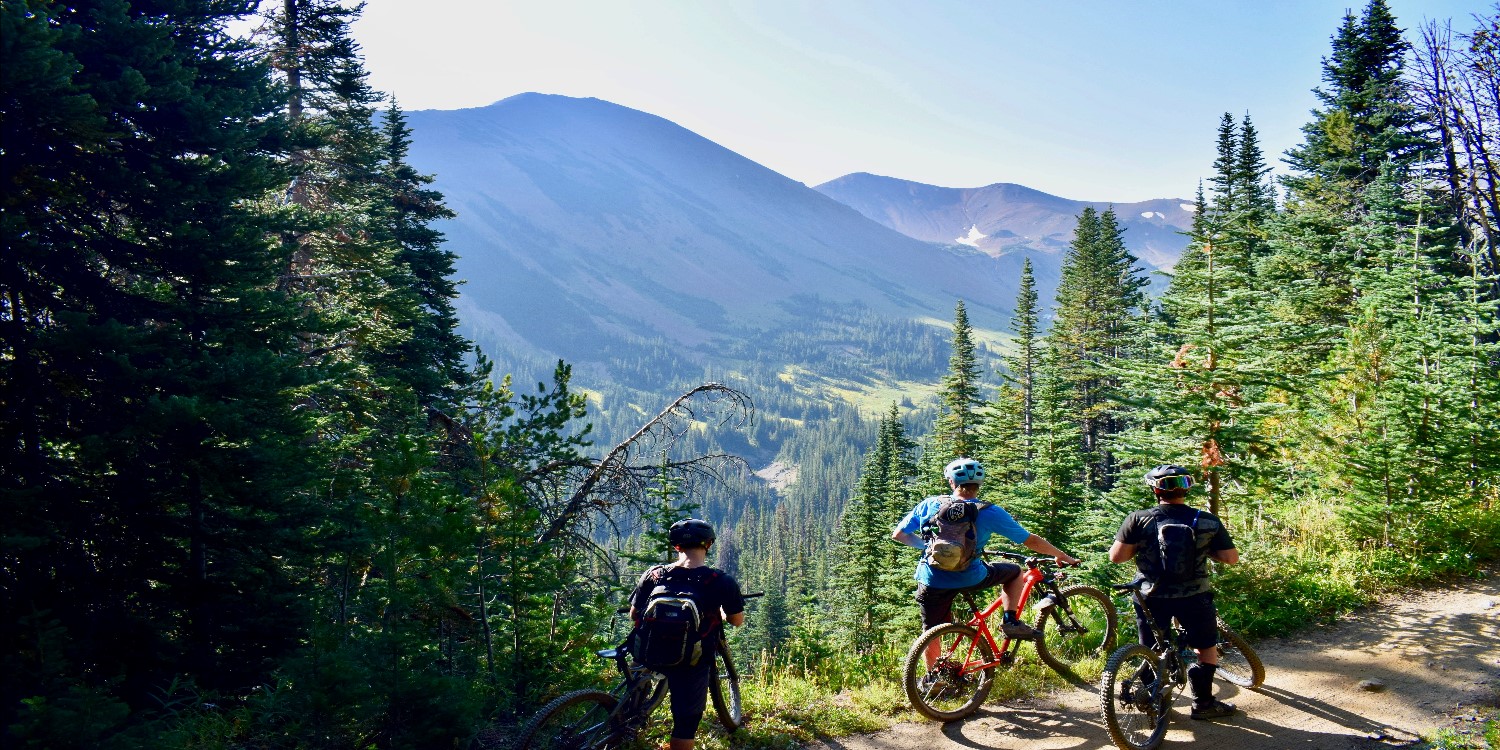 The tobacco industry spent billions obscuring the facts of the health effects of smoking over several decades. The fossil fuel industry responded in the same way to growing evidence of climate change.

Today, active fund management is facing a similar existential crisis as a result of the rise of passive investing, which helps to explain the steady stream of myths we read about index funds. We are told, for example, that indexing makes markets unstable, that it threatens market efficiency and even capitalism itself — none of which is true.

Another myth doing the rounds in recent years is the notion put forward in an open -editorial in the Wall Street Journal in June 2017, that passive investors don’t care about corporate governance. Indexers, the argument goes, are only interested in financial returns, and managers of index funds have little or no incentive to hold company boards to account on issues like excessive corporate pay, staff welfare, social justice and the environment.

But is it true? Once again, there’s another side of the story which we rarely hear.

Think about it: index funds should, in theory, have a stronger incentive to monitor the firms in their portfolios than active managers, who can simply sell out of their positions if they disagree with management. Index funds, by definition, are in it for the long term. If the company’s stock is on the underlying index, they have no choice but to engage with the board. It is, moreover, in their interests to do so in order to compete with active funds that have discretion over their holdings.

But what about in practice? Do index funds challenge company boards on ESG issues? There have been several academic studies on this subject over the years, and most show that managers of passive funds are just as likely as their active counterparts to hold boards to account — if not more so.

In a 2016 study called Passive Investors, Not Passive Owners, Ian Appel, Todd Gormley, and Donald Keim found that index ownership at a firm is associated with more independent directors, the removal of takeover defences and more equal voting rights.

The same authors revisited the subject with another paper, published in 2018. In it they established a link between increased index ownership and greater use of proxy fights by activists, as well as a higher likelihood that an activist obtains representation on the board of the target firm.

In March 2020, Joseph Farizo from the University of Richmond in Virginia published an in-depth study on the voting records of both passive and active funds. Farizo concluded that the evidence “dispels the concern that index funds, at least in the aggregate, completely disregard voting responsibilities by either always siding with management”.

In October 2020, the Faculty of Law at the University of Oxford published a paper by Adrian Aycum Corum from Cornell University and Andrey and Nadya Malenko from the University of Michigan called Corporate Governance in the Presence of Active and Passive Delegated Investment. Although the findings were less clear-cut than those of the other papers mentioned here, they nevertheless dispelled the idea that passive funds are bad for governance simply because their fees are lower, leading to smaller budgets for governance oversight.

“While passive fund growth indeed decreases fund fees, it may nevertheless be beneficial for governance. The reason is that fund fees do not decrease in isolation: lower fees are accompanied by higher AUM, allowing funds to take larger stakes in their portfolio companies. These larger stakes, in turn, give funds stronger incentives to engage.”

In other words, the growth of indexing has given passive managers more clout when it comes to ESG, and we are pleased to see providers such as Vanguard, beefing improving up their ESG resources in Europe and the US.

In summary, the claim that index funds present a danger to governance because they adopt a hands-off approach, allowing management to act as it wants to, is another myth created by the fund industry. It wants and needs investors to believe it, but it simply isn’t true.

Index funds care just as much about ESG as active funds do, and arguably more so.

Evidence-based investing: What it is and why it’s awesome

Are individually tailored portfolios a myth?