Is your fund manager a drifter?

Robin Powell
Oct 5, 2022 10:09:52 AM
As an investor, an important question to ask yourself is, “Do you know what your money is invested in?”. If you invest in index funds, the answer is obvious. 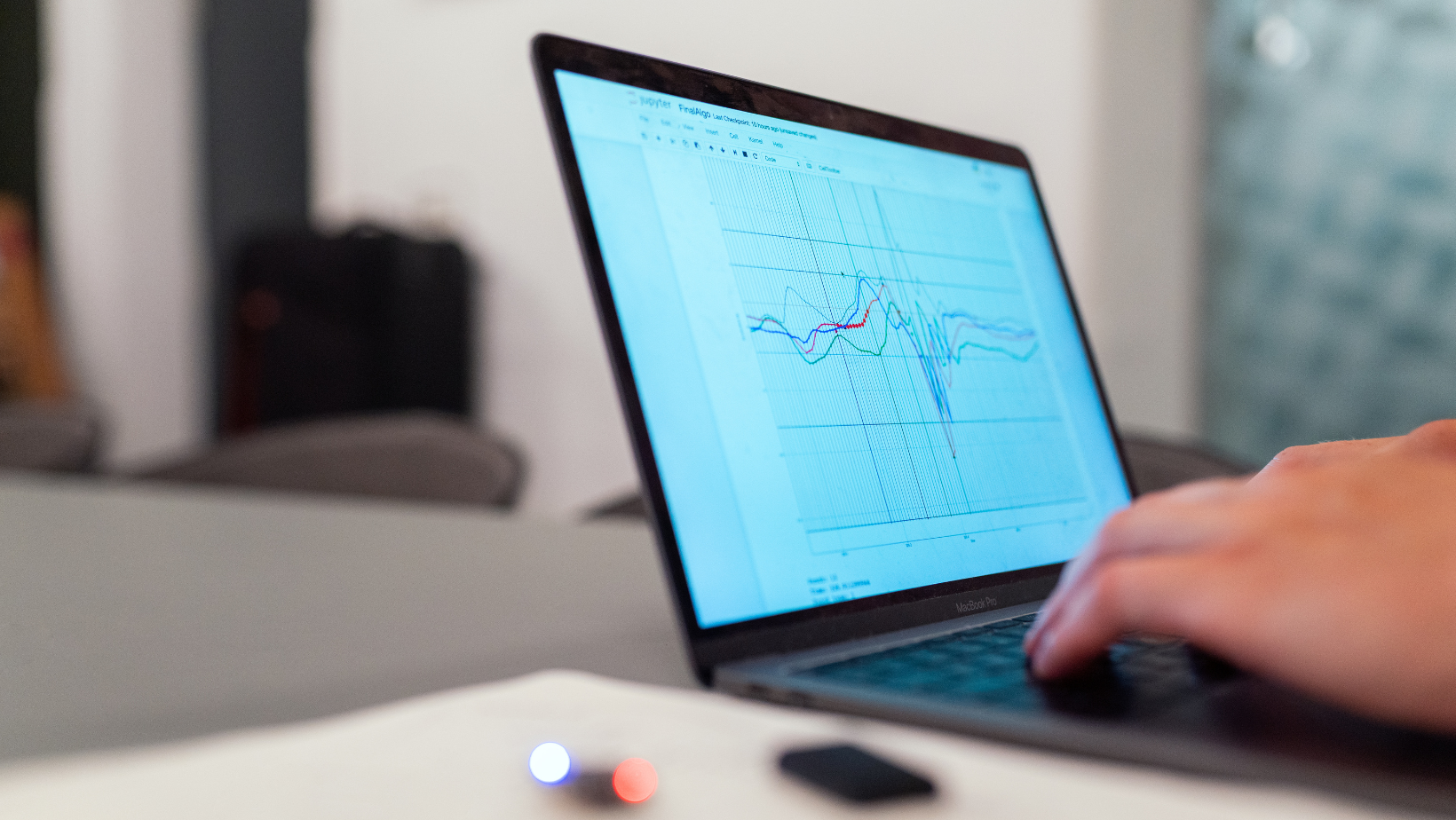 As an investor, an important question to ask yourself is, “Do you know what your money is invested in?”

If you use an active fund, however, it’s highly unlikely that your fund will include just a single asset class. It’s standard practice, for example, for active equity funds to include an element of cash or bonds to ensure liquidity.

But it’s far more complicated than that. Why? Because of a widespread phenomenon known as ‘style drift’. Put simply, style drift refers to fund managers who stray from the fund’s stated style, and it happens all the time.

A good example is the UK equity space. For several years now, UK equity managers have drifted away from larger stocks to mid- and small-cap stocks. And because large caps have underperformed their smaller peers for most of that time, their performance has been pretty good.

But that has changed in the last year or so, and larger companies have produced significantly better returns than smaller ones. Consequently, as the last SPIVA — S&P Versus Active — scorecard from S&P Dow Jones Indices shows, the performance of UK equity managers has plummeted.

The SPIVA team produces regular scorecards that compare the performance of actively managed funds in different countries with the benchmark index. Their latest report looks at fund performance in the UK and Europe, and the findings are eye-opening.

A staggering 96% of UK large- and mid-cap equity funds underperformed the S&P UK LargeMidCap benchmark in the first half of 2022. The figure rises to 98% over the 12-month period to the end of June. (1)

It’s the worst ever performance recorded by fund managers in any European country in SPIVA’s history. Of course, it also comes at an interesting time. We’re often told that active management comes into its own when markets are volatile, as they have been for much of this year, and yet active managers have failed miserably.

There are two key lessons here. The simple lesson is that most funds lag in the market most of the time, and the very few funds that do outperform it, in the long run, are extremely difficult to identify in advance. And yet most investors are still using them — and they’re paying a significant premium for the privilege. They would be far better off using low-cost index trackers instead.

But there’s a second lesson that’s more nuanced than the first but arguably just as important. It’s this: active investing, when you study it in any detail, is actually very messy, and you never can be quite sure of exactly what you’re getting.

Neil Woodford’s Equity Income fund was an extreme example. Investors thought they were investing mainly in large, dependable companies that produced healthy dividends, when in fact the fund included a host of tiny start-ups, many of them not even listed. But the principle is the same: ultimately, it’s the manager who decides how your money is invested, and a fund’s style can change at any time.

As you might expect, smaller companies tend to be higher risk than larger companies, and, as a result, they tend to produce slightly higher returns over the long term. So when a fund manager drifts away from larger companies to smaller ones, they’re increasing their expected returns and taking more risk.

That’s why funds that invest in small-cap stocks as well as large-caps often produce higher returns than funds, like large-cap index trackers, that invest purely in large companies. In other words, relative to the benchmark index, their performance often looks better than it would with a genuinely like-for-like comparison.

Of course, the rotation back towards large companies over the past year or so has had the opposite effect for active UK equity managers and makes their recent performance look worse. If those managers with significant small-cap exposure were genuinely skilful, surely they would have moved into large-caps before the rotation occurred? Either way, the SPIVA data clearly shows that very few of them did.

A better and cheaper alternative

To clarify, as long as they aren’t breaking any rules, fund managers are perfectly entitled to drift from one style to another. But is that what you really want?

The good news is that you don’t need to pay an active manager for exposure to smaller companies. There are low-cost passive, and broadly passive funds, that give you exposure to small-caps in the UK and the rest of the world. These provide a more efficient, reliable, transparent and cost-effective way to capture the small-cap premium than traditional active management.

Why have a messy portfolio, when, with the help of an evidence-based financial adviser, you can have a neat and tidy one that, on a properly cost-and risk-adjusted basis, delivers better returns?

This article is produced by us for Financial Advisers who may choose to share it with their clients. Timeline Planning and Timeline Portfolios do not offer direct-to-consumer products

Where did the value premium go?

Which investors are most likely to panic in a downturn?