1973 saw the publication of one of the most famous books on investing ever written. A Random Walk Down Wall Street by Princeton University economist, Burton Malkiel. Initially panned by critics, it has now gone on to sell more than two million copies worldwide, with a 50th-anniversary edition being published at the beginning of February. 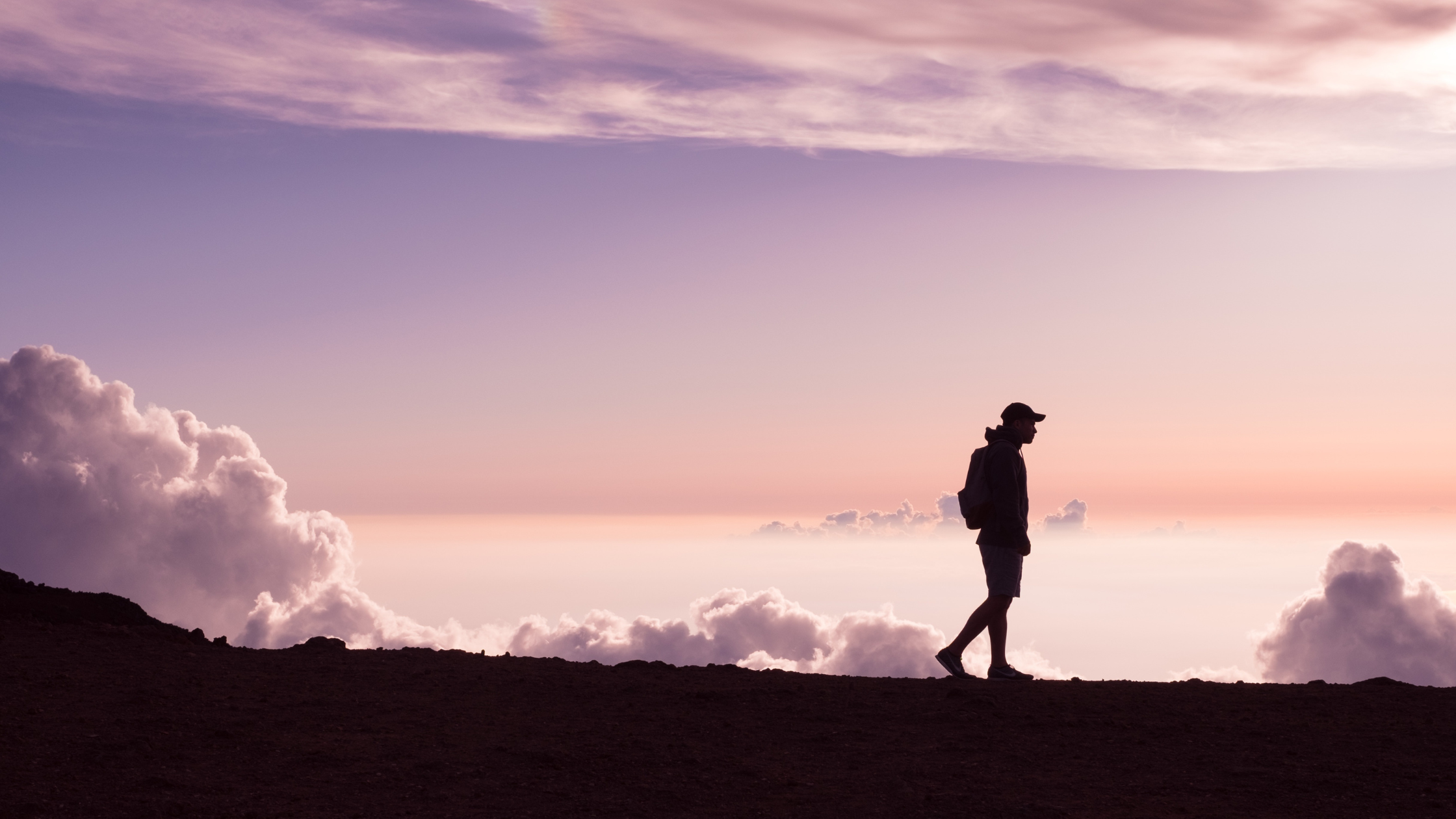 So, what exactly do we mean by a random walk? Why has the book proved quite so popular? And what are the key takeaways for investors today? Here’s what you need to know.

The book has an unusual title. What does it mean?

Burton Malkiel used the “random walk” to describe the unpredictable nature of stock price movements. It’s a mathematical concept that implies that the next number in a sequence of numbers is independent of the previous number and therefore can’t be forecast. Malkiel’s message is that stock markets work just like that: prices go up and down in a completely random fashion.

But why can’t the ups and downs in stock prices be forecast? Surely that’s what financial professionals do all the time, isn’t it?

Yes, that is what they do, or at least try to do — and there’s a huge number of them. And that’s the problem. There are so many active fund managers and other professional investors constantly analysing market prices, and they all have access to the same information at the same time. That has made markets very efficient. In other words, at any one moment, the price of a stock reflects the very latest estimate of the entire market as to how much it’s worth. So it’s actually very hard to say whether that stock is undervalued or overvalued.

Does that mean that the price is always right?

Not necessarily. In fact, prices are often completely wrong. So, for instance, the full effect of new information may not be immediately obvious to market participants. Some may underreact to news, and some may overreact. When there’s great uncertainty, markets can be extremely volatile, as we saw, for example, in the early stages of the global Covid-19 pandemic. Malkiel also acknowledges that markets can make egregious mistakes, as it did with GameStop shares, which in just a few weeks in early 2021 rose from $15 to nearly $500 before falling back to earth. His point is, that “even this spectacular bubble did not provide any easy route to excess profits”. So even if markets aren’t perfectly efficient, they are efficient enough to be very hard to beat. What’s more, if you want to try to beat them, you’re going to have to take on more risk.

All right. So Malkiel argues that trying to forecast prices is very hard. What then does he suggest investors do instead?

His advice is very simple. In the 50th anniversary edition of his book, Malkiel repeats a famous claim from the original and states that “a blindfolded chimpanzee throwing darts at a listing of stock prices could select a portfolio that would do as well as the portfolios selected by experts”. So, instead of buying individual stocks or investing in actively managed funds, he says investors should simply buy and hold a broad-based index fund, or portfolio of index funds.

That’s certainly the impression that the fund industry likes to convey. But, as Malkiel explains, it isn’t true, for two basic reasons. The first is to do with cost. The growth in popularity of index funds has driven down fees to such an extent that using them is now typically one per cent cheaper than using actively managed funds, once all the costs, including trading expenses, are included. So because indexers pay less, their eventual returns are higher than those of the average active investor.

The second reason why indexing is generally superior is that active fund managers find it very hard to beat their benchmark index. Over periods of ten or 15 years, about 90 per cent of active funds do worse than the market. “It’s not that outperformance is impossible,” Malkiel writes, “but finding the real star stock picker is like looking for a needle in a haystack. If you try to pick the star of the future, you will be much more likely to have a result inferior to that of a simple index fund.”

He makes it sound so simple: “just invest in an index fund and forget all about it. But the world is very complex”. Surely investors need complex solutions?

Again, that’s what the fund industry wants us to think. But being an above-average investor is extremely simple — and it’s not often in life that the simple thing to do is also the smart thing to do.

Malkiel, though, makes an important distinction between simple and easy. Yes, investing is simple, but it’s not always easy. Having the discipline to save on a regular basis can be hard for some people. It’s also tough to keep investing regardless of world events and the inevitable crises that arise from time to time. Helping you to keep your emotions in check is one of the ways in which a good financial adviser can help you.

The evidence is very clear. When A Random Walk Down Wall Street was first published, index funds as we know them today did not exist. It wasn’t until three years later that Jack Bogle at Vanguard introduced the first index fund available to retail investors. But if you had invested $10,000 in that first index fund at the start of 1977, you would have had a portfolio at the start of 2022 worth $2,143,500. If on the other hand, you had purchased shares in the average actively managed fund, your investment would have grown to $1,477,033. In other words, the indexer would have been ahead by $666,467 — a staggering difference.

How many investors really did follow Malkiel’s advice from the start and stuck with it over the five decades?

The number of investors who used index funds from the start was actually very small. When Malkiel’s book first came out the reviews were generally critical. That first retail index fund was dubbed “Bogle’s Folly”. But, over time, Bogle and Malkiel were proved right, and the number of assets invested in index funds continued to grow. They now amount to trillions of dollars.

Malkiel says in his introduction to the latest edition that he loves to receive letters from grateful readers. “When I receive a letter telling me that the writer had never earned more than a modest salary during a lifetime of work,” he writes, “but by saving small amounts each month and investing in index funds, the person now enjoys a comfortable, worry-free retirement, I feel the greatest satisfaction.” And so he should, Malkiel’s book played a part in helping to change millions of lives for the better.

The 50th-anniversary edition of A Random Walk Down Wall Street by Burton Malkiel is due to be published by W. W. Norton on 3rd February 2023.

This is only intended for use by advisers who may distribute it to their underlying clients.  Neither Timeline Portfolios Ltd, its directors or its employees have contributed to the content, and it does not constitute advice.

ROBIN POWELL is a journalist and author, and he edits The Evidence Based Investor.

Profit from the fear of others when markets slide

Index funds DO care about ESG

20 money rules for young adults to live by